The Future of Adoption Law in New Zealand 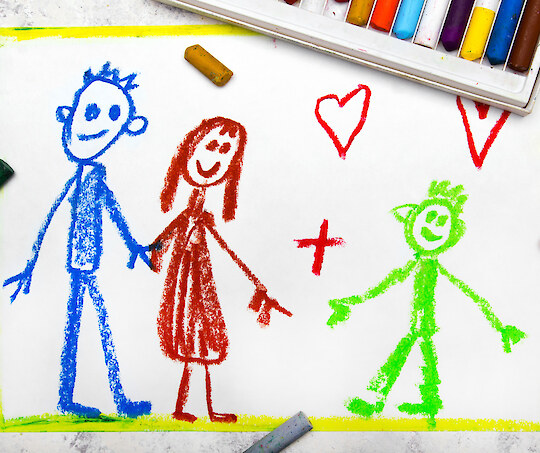 The Government is in the midst of a review of current adoption laws signaling potential change on the horizon for adoption in New Zealand.

The review stems from criticisms that the law as it stands, (largely unchanged since the Adoption Act 1955 was enacted 66 years ago), is increasingly unfit for purpose because it fails to accurately reflect modern societal values and adoption practices. The Government’s intent is to modernise the existing legislation to reflect contemporary expectations, values, and adoption practices and ensure consistency with principles of other child-centred legislation.

Problems with the current Law

The 1955 Act has been criticised for:

Ultimately, the review seeks to position children’s rights at the core of New Zealand’s adoption laws. This is because the significant lifelong effects of adoption on the children involved demands ensuring children’s rights and welfare are safeguarded, not only throughout the process, but also after.

What are the proposed reforms?

The review focuses on reforming six fundamental areas of adoption law including:

Where are we at now?

The first round of public consultation submissions closed on 31 August with more than 250 submissions received. The Government is currently considering these submissions and will begin the second round of consultation in mid-2022 to seek further public opinion about their proposed reforms.

We will keep you updated on any further developments in this review.