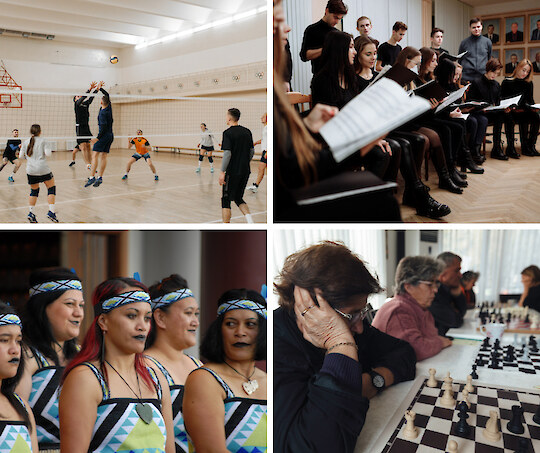 In April 2022, the Incorporated Societies Act 2022 came into force, replacing the 114 year old Incorporated Societies Act 1908. The new Act is intended to modernise incorporated societies by setting out a framework of basic governance, legal and accounting obligations and to promote trust and confidence in societies. In particular, there is a focus on societies being run by, and being accountable to, their own members who are all working to achieve a stated purpose (and not for private gain).

Every incorporated society (and any charitable trust incorporated under the 1908 Act) must re-register on the Incorporated Societies Register during the re-registration period of October 2023 – April 2026. Any society that does not re-register during this period, will be removed from the register and cease to exist. The process for re-registration will involve submitting an up to date Constitution / Rules for the society that is compliant with the new Act. It is therefore crucial that all societies prepare for this change over the next year by reviewing their constitution / rules document to ensure compliance with the new Act.

We have set out some of the major changes brought in by the new Act below:

If you have any questions about these changes and how they may affect your society, or if you would like your society’s rules to be reviewed, please do not hesitate to with the friendly team at PRLaw.