Gloriavale Children - Not Volunteers but Employees 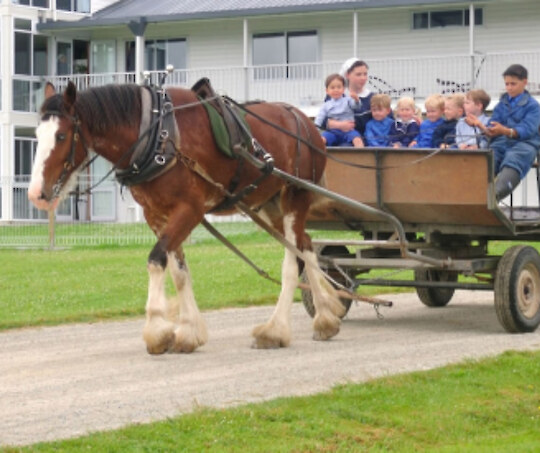 The Employment Court was recently asked to consider a case brought by three former members of the Gloriavale community who were seeking a declaration that they were employees (and not unpaid volunteers) while they had been conducting work in the community. After assessing all facts of the scenario, the Court made the declaration that the former members were employees.

Glorivale Christian Community (Gloriavale) is a small community in the South Island being self-sustaining with all members living a communal lifestyl. All members of the community are expected to contribute to the lifestyle so they can continue that self-sustaining model.

The test for finding whether someone is an employee or volunteer depends on an assessment of the ‘real nature of the relationship’ and this requires a case by case analysis. The focus will be on how the employment relationship operated in a practice, rather than relying on what the parties thought or what the person doing the work was called.

Glorivale argued that work undertaken by their members was considered as ‘chores’. The Employment Court found that the Glorivale management decided who did the work, what work was done, when and where that work was conducted as well as the hours that were worked. The Court concluded that due to Gloriavales strict control and direction over their members and the jobs performed, the members were doing work expected of employees not volunteers.

Although found to be employees not volunteers, the former members did not receive any wage arrears (back payment for failure to pay). Under the Act, an employee is defined someone who does work ‘for hire or reward’. The Employment Court found that the members were rewarded for their work through food, accommodation and security within the community.

Implications of the Declaration for NZ Employment

This case, albeit interesting will have little to no effect for most employment relationships. However, this case has provided clarification for some previously unclear matters in employment law.

The Court introduced a ‘spectrum’ for assessing who is an employee and who is a volunteer. The spectrum was the Courts way of accepting that sometimes people will fall somewhere in between, and cases are not always straightforward.