Family Services - Have Your Say 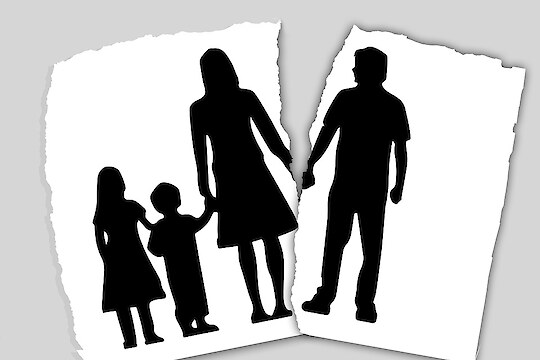 As part of the Government’s wider commitment to ensuring New Zealand courts became modern, accessible and responsive to children and vulnerable people, the family justice system was radically reformed in 2014. The intent of the reforms was aimed at the Family Court being used as a last resort for the most serious and complex cases, with other disputes involving the new Family Dispute Resolution (FDR) service (an independent mediation service). Disputes involving the risk of violence were intended to be fast-tracked and without notice to the other party utilising family lawyers. In this article, we focus on a couple of areas of interest regarding FDR.

One area of interest is whether access to the family justice system is as available to all kiwi families as it should be. Unless exempt, FDR is mandatory before guardianship disputes and parenting order proceedings can be filed with the court. However, the ability of a parent to access FDR under the reforms, centres on who can afford to pay for the mediation. This service was effectively privatised by the then government in 2014 becoming one based on user pays, when it was previously free. In doing so, the reforms may well have priced the service out of the reach of some families, creating a ‘them and us’ - in effect, hampering the intent of the reforms to be accessible to all its end users. This service is only free of charge for people who meet the low eligibility criteria for full government funding, or in other cases, top-up funding. Parents who do not qualify share a fee ($897) to access FDR. Access to FDR should be free and available for all kiwi families, funded by the government in the interests of fairness and justice to all.

Non-participation used as a power play

Sharp increase in ‘Without Notice’ applications

A significant increase in the number of without notice applications (up 65% since the reforms) is indicative of parents wanting and needing legal representation. The main way people can access legal representation early on is by filing their application ‘without notice’ to the other parent, widely accepted as the key driver towards making many of these applications. These without notice applications and associated processes are congesting the system and delay the disposal of less urgent cases; they also allow parents to side-step mandatory FDR. These worrying trends appear to be strongly related to the implementation of the reforms.

How to have your say

Once proceedings have commenced, FDR is available under section 46F of the Act, if the court considers FDR would help parents to reach agreement and directs them to attend. However, the Family Court has made little use of this power; enabling parents to side-step FDR yet again and miss it altogether in the process.

For more information on how we can help you with the family justice system and FDR, or to book an appointment with one of our highly experienced Family Law team, we are always on hand for you.