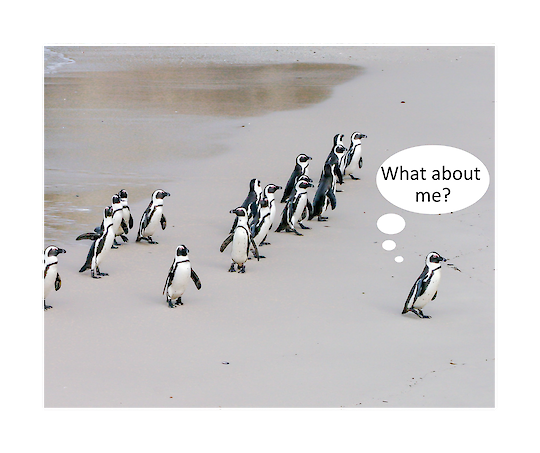 Anyone that runs a business knows what its like to be bombarded with advice from experts about how important it is to look after and make staff feel valued. Well its tough being a boss too. Here is an edited (for language) email I sent out to my crew after last weekends corporate rowing regatta.

I don’t think any of you realise how distressful it is to be a partner in this firm.

This was my Saturday.

Decide not to go to the first race because had been at Winton at comedy show and decided to sleep in.

Wake up – look at Facebook – Christine is live. Watch race. Christine says we get third. Keep looking at the rower at the back of the boat and think - my word Katherine has lost a couple of feet in height and dear Lord the crew look terrible. Started thinking through my “Its only social corporate rowing who cares” speech.

Ring Christine. Me – what happened? Her – sorry wrong race. I am going live again shortly. Me – feeling of relief and put my speech in the back of my head.

Ring Christine. Me – what happened? Her – dunno. Me – I will be down shortly. Her – don’t give them a bollocking they will be feeling bad enough. Me – for goodness’ sake I would never do that.

Head down to rowing. Practice in my head my speech which went something like “ #$# it – it’s only corporate rowing – who really cares – have a drink ”.

On the way in, passed by Potsy (old Blues rugby mate) who says to me “They went well”. I think he is being patronising and nearly say “I don’t think third in the first heat is doing well” but hold my tongue.

Get to event and go to tent. Aaron our coach is smiling which I find unusual. (He may even be more competitive than I am.)

We had in fact won the first heat comfortably. Unbelievable feeling of relief, and desire to head butt Christine repeatedly. Didn’t have to give my speech. Post on PRLaw Facebook page that our moderator is a half-wit*. Moderator (Christine) removes comment.

So whilst we are worrying about how to look after our staff – WHO LOOKS AFTER THE BOSSES?

*Ed: Can I help it if the announcer got it wrong?