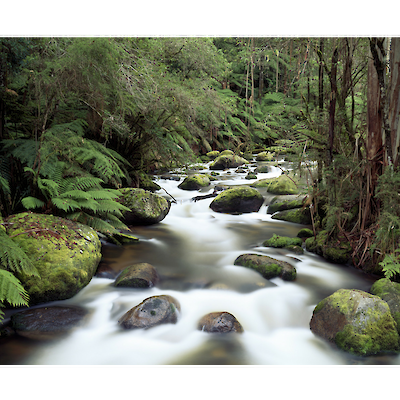 Water has become one of the government’s number one priorities. As a result, new rules will be in place by 2020 in an attempt to stop the degradation of New Zealand’s freshwater.

With agriculture and primary production the main contributor to Southland’s economy, these new rules will no doubt have a noticeable effect on Southland and its farmers.

Even terrible employees and those acting in clear breach of company policy are entitled to a fair dismissal process. Yet another decision from the Employment Relations Authority reminds us that when it comes to employment law the golden rule is process, process, process.

I hereby offer you employment

By law, good faith behaviour is required when entering into individual employment agreements. The essence of the obligations imposed on employers by the Employment Relations Act 2000 is to provide employees with the necessary rights to address the imbalance in bargaining power between them and the employer.

Often overlooked are the obligations on employers when offering employment to prospective employees. Let’s consider what must be done.

My last article addressed a recent decision of the Employment Court which examined both mitigation of loss and contribution. As I said the implications of the decision, in terms of contribution, would be discussed in a later article; this article.

The Employment Relations Act requires the Authority or the Court (whichever is hearing the claim) to consider contribution. What this means is that after finding a claimant has a valid personal grievance the Authority or Court must then (and the word “must” is used, meaning this is mandatory) go on to look at whether, although the dismissal or action was unjustified, the employee contributed to the situation. If so, what does this mean in terms of remedies?

Prev page
Page 1 of 3
Next page