Paying the price for bullying 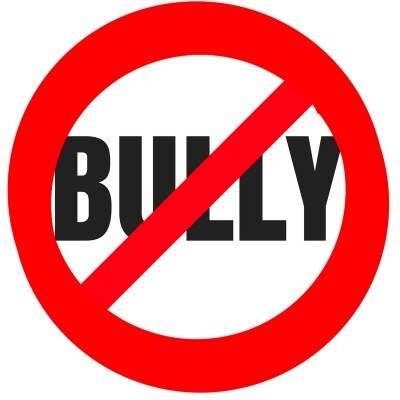 It’s an important issue for employers to be aware of. By law, bullying is a health and safety issue, and Work Safe New Zealand have published best practice guidelines on “Preventing and responding to workplace bullying” to assist employers.

Employment law cases involving bullying appear fairly regularly, and the courts have little sympathy for employers in these situations. A recently published decision from the Employment Relations Authority shows significant compensation being awarded against an employer who failed to adequately address bullying in their workplace.

Mrs T was a kindergarten worker. During her employment, she was bullied by her manager, Ms X. The decision doesn’t reveal the nature of the bullying, but it must have been fairly serious. When Mrs T made a formal complaint about the bullying, she was by agreement placed on special paid leave while the issue was investigated by the employer.

The problems for the employer really arose after this point though. Although it upheld the bullying complaint against Ms X, it decided to discipline her only, not move her or dismiss her. Thus, Mrs T would be required to continue working with her if she were to return.

This caused problems for Mrs T’s return to work. Ms X, it was found, did not appear to have shown any insight into her bullying behaviour. Efforts were made to make things work: staff were all required to attend a group guided mediation, and Ms X was to have regular meetings with her own manager and receive training on appropriate behaviour. A return to work plan was proposed by the employer, to which Mrs T responded.

Unfortunately, things did not work out. The guided mediation did not go at all well, with Ms X showing no signs of accepting any responsibility for her actions. Mrs T remained extremely upset about the prospect of having to work with her. Further, the employer failed to fully respond to Mrs T’s concerns in the return to work plan.

The relationship seems to have fully broken down when the employer basically issued an ultimatum to Mrs T, requiring that she agree to the return to work plan or she would be deemed to have resigned. The employer was not clear which version of the work plan she was required to sign up to (it indicated that a new one had been drawn up, but never sent it to Mrs T). Further, the employer was insisting that the return to work plan would be recorded in a section 149 agreement – this is a settlement agreement under the Employment Relations Act which means that you can’t take up any further legal claims against the employer.

Unsurprisingly, Mrs T was not willing to give up all her legal protections for a return to work plan that she hadn’t seen, and which as far as she could tell didn’t address her concerns.

Some correspondence was exchanged but eventually the employer wrote to Mrs T and said that, since she hadn’t responded to their proposal, she was being deemed to have resigned.

The Authority found that Mrs T was unjustifiably summarily dismissed, the employer could not have reasonably believed that Mrs T wanted to resign, and the initiative to end her employment came from the employer, not Mrs T. It was held that the employer behaved improperly, inappropriately and unfairly. There was no proper process, and the dismissal couldn’t be substantively justified.

The upshot was not only the award of the usual three months’ lost wages, but additionally the Authority used its discretion to award Mrs T her wage losses in full between her dismissal and the date of the decision. Further, she was awarded $15,000 for the considerable distress and humiliation she had suffered.

All up this amounted to nearly $100,000 in compensation. An extremely costly lesson in how (or perhaps how not) to deal with bullying in the workplace.