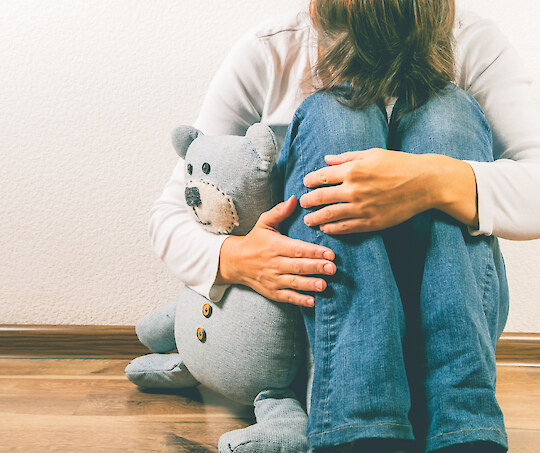 The Holidays (Bereavement Leave for Miscarriage) Amendment Act 2021 passed by a unanimous vote on 24 March 2021. This new law allows employees to take paid bereavement leave in the event of a miscarriage or stillbirth. The change has been effective from 1 April 2021.

Green MP Jan Logie said one in four women in New Zealand have experienced a miscarriage and around 20,000 women lose a pregnancy through miscarriage or stillbirth every year.

With the new law now in force, employees can take up to three days’ bereavement leave if:

When it can be taken

Bereavement leave can be taken at any time and does not have to be taken straight away or on consecutive days. Employees do not have to provide proof of pregnancy, miscarriage or stillbirth but are required to tell their employer as soon as possible when they have a bereavement they wish to take leave for.

If you have any questions about your leave entitlements, please do not hesitate to contact one of our employment team.