Has the Sun Set on Sunset Clauses? 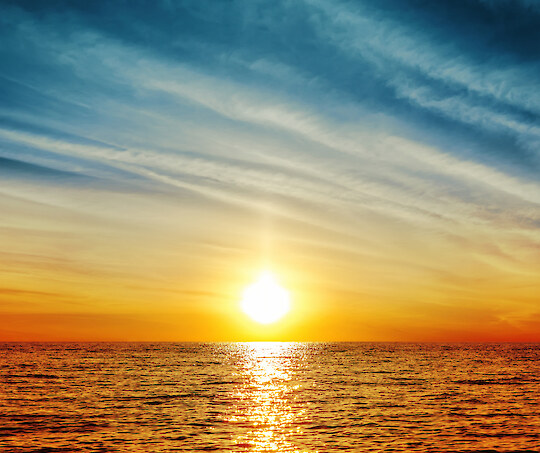 The vendor bears the risk that the cost to complete the project increases after the agreement has been signed, however, by locking in the purchaser to a fixed price, they can predict sales revenue reasonably accurately before development begins, satisfying their funder that it is economically viable and helping them to secure finance.

Although the purchasers bear the risk of the development taking longer to complete than expected, leaving their deposit tied up for this period, it allows them to enter the market at the today’s price with the hope that the property will have increased in value by the time they move in.

These agreements typically include ‘sunset clauses’.

What is a Sunset Clause?

A sunset clause is a condition stating that if a specific event doesn’t occur within a certain timeframe, the purchaser and/or the vendor, can cancel the contract.

For example, the agreement could state that if the title has not been issued within two years of the date of contract, the purchaser can cancel the agreement. This can be especially important for the purchaser because if an unexpected event occurs which significantly delays the development, they can cancel this contract and look for an alternative property.

However, don’t be fooled by the name - these clauses encompass anything but the tranquillity associated with a sunset. Instead of symbolising the end of the day, they can foreshadow the death of the purchaser’s property dreams. Issues occur when vendor developers use sunset clauses that allow them to cancel contracts in order to resell at a higher price in a bouyant market, leaving the original purchaser without a property and without any legal recourse to the vendor.

The Commerce Commission is seeing a spike in cases relating to property developers invoking sunset clauses in order to cash in on the increased value of the property since an ‘off plan’ agreement was signed.

What Does This Mean?

Most developers intend to finish on time by accurately predicting development costs and acting in good faith. However, in light of the potential for misuse, it is vital purchasers act with caution. We recommend: