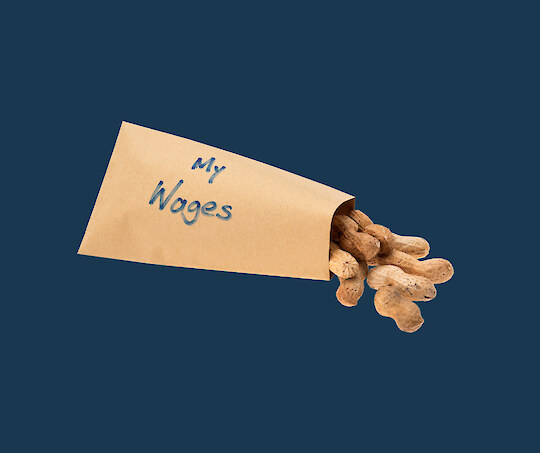 The Fair Pay Agreement Bill recently passed its first reading in Parliament. This Bill, if enacted into law, may result in the biggest shake up to the employment sector since the Employment Contracts Act 1991.

Currrently, when entering into new employment, you negotiate your own terms and conditions with your employer, or a union negotiates on your behalf, and based on those negotiations you will get your terms of employment. The only minimum standards are those set out in the Employment Relations Act, being, for example, minimum wage entitlements and minimum leave entitlements.

How would the Fair Pay Agreement process work?

Before an award can be reached, the union representatives and industry representatives enter into negotations in an attempt to reach an agreement on minimum terms and conditions over the entire industry. The Bill requires that the award reached specifies a minimum entitlements in regards to:

Once a Fair Pay Agreement has been bargained over, it is then reviewed by the Employment Relations Authority to ensure that it is reached in accordance with the Act. The Agreement is then voted on by all employees in the industry, and the majority rules.

A form of compulsory unionism?

As mentioned above, the Bill has just passed its first reading. This means that the Bill is not yet law. The Bill must still undergo two further readings in Parliament, and is presently open for public submissions.

Please feel free to call us on 03 211 0080 if you have any questions about the proposed Fair Pay Agreements Bill.