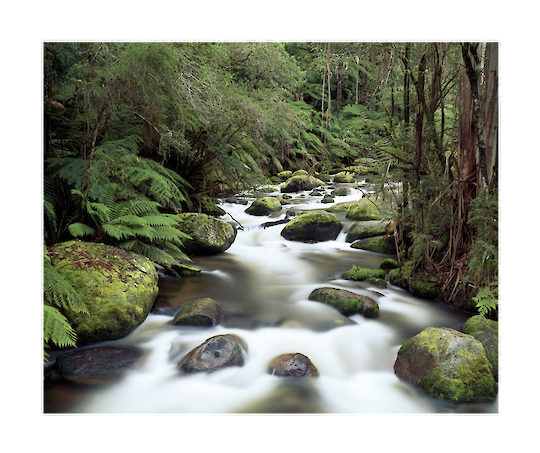 Water has become one of the government’s number one priorities. As a result, new rules will be in place by 2020 in an attempt to stop the degradation of New Zealand’s freshwater.

With agriculture and primary production the main contributor to Southland’s economy, these new rules will no doubt have a noticeable effect on Southland and its farmers.

The main cause of the decline in freshwater quality is run-off or leaching of nitrogen, phosphorus, sediment and pathogens (such as E. coli). High nitrate levels are concentrated in the areas where farming is most intensive – Waikato, Hawkes Bay, Canterbury, and Southland.

In June 2018, the Land and Water Forum (LAWF) reported to Ministers recommending changes to the current regulatory regime, including the Freshwater National Policy Statement and the Resource Management Act. It also recommended prioritising action in at-risk catchments. It was unable to reach agreement on the allocation of nutrient discharge rights in polluted catchments.

Following on from LAWFs report, the Minister for the Environment and Minister for Agriculture released a freshwater work programme called Essential Freshwater: Healthy Water, Fairly Allocated that is designed to get results within the next two years. The freshwater programme sets out the Government’s three main objectives:

The Freshwater Programme includes a timeline to show its intentions for reform of key legislation, the Resource Management Act (RMA), and the National Policy Statement that gives it effect nationally. The Freshwater Programme includes six work streams that will each focus on a specific issue of freshwater in order to work towards to the above objectives in the short run and the long run. In each stream government officials will engage with the advisory network – Kahui Wai Māori, the Freshwater Leaders Group, the Science and Technical Advisory Group, regional councils, and others – to develop options for government decision.

What does it mean for you?

Essentially, nothing has changed yet. But in order to meet the objectives, councils will be getting tighter on their rules for farmers and other water users to restrict things such as contaminant discharges. The initial focus is on restricting nitrogen.

A new Freshwater NPS will be used by the Government to provide greater direction on how to set limits on resource use, to provide for eco-system health, to protect wetlands and sensitive downstream environments, and to resolve exceptions to national bottom lines.

A new Freshwater NES will be used by the Government to deliver clear and specific direction especially in areas where rapid action is required. The Government has identified that it may prohibit activities and provide for the review of existing resource consents. It may also include rules to provide direction on nutrient allocation, intensive winter grazing, hill country cropping and feedlots and mechanisms for managing intensification, and avoiding wetland draining and the loss of urban streams.

Amendments to the RMA will enable regional councils to review consents so that water quality standards can be implemented more efficiently and also strengthen environmental compliance tools.

There will be opportunities for public involvement on these upcoming changes. Consultation on the Freshwater NPS, Freshwater NES and RMA amendments will start from early next year.