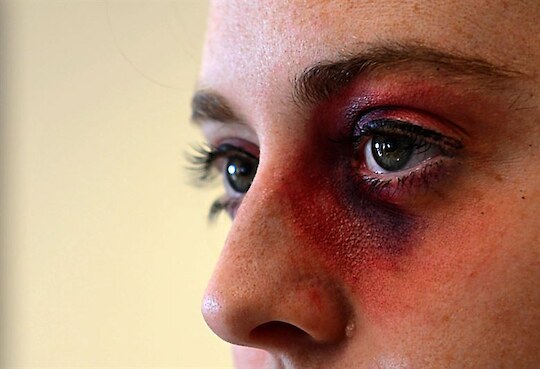 The Domestic Violence – Victims’ Protection Bill will come into force on 1 April 2019. The Act creates important obligations upon employers as it allows employees affected by domestic violence to request variations to their employment, and amends the Holidays Act 2003 to create a new type of leave – domestic violence leave.

Where an employee requests a variation to their working arrangements, an employer will be required to consider the request as soon as possible and are entitled to ask for proof the employee is a person affected by domestic violence.

An employer may be able to refuse a request for a variation in working arrangements for several reasons, including if the employer considers they are unable to reorganise work among existing staff, or if there would be a detrimental impact on work quality or performance.

There is now also a new ground for a personal grievance from April 2019 where an employee is treated adversely in employment due to being, or being suspected of being, a person affected by domestic violence.

A Pathway to Safety

The passing of this Act has made New Zealand the first country in the world to create a universal entitlement for domestic violence victims in the employment realm, and is a step toward addressing domestic violence issues in the country.