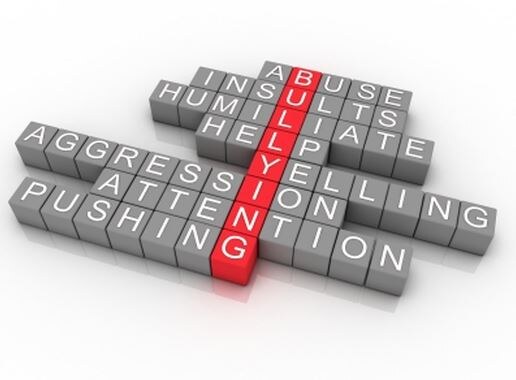 Back in 2010 Stuff posted an article declaring “Kiwis worst in the world for bullying”. The article relied on a survey of 1700 workers from various industries in which 17.8% of respondents were identified as “victims of bullying”. More recently, last year Stuff reported on the issue again, quoting further studies and experts showing that workplace bulling was “rife”.

Now it’s all very well to say that kiwis are inveterate bullies but, at least for me, this headline didn’t ring true. What is bullying? And for my readers’ sake, what is illegal bullying?

Am I being bullied?

Worksafe New Zealand now have an interactive “Am I Being Bullied” questionnaire on their website to help employees decide whether they are experiencing bullying. It says that the behaviour has to be unreasonable, repeated and a risk to health and safety before it can be called bullying. If not, it’s just “undesirable behaviour”.

That said, this tool considers that even pretty minor stuff could amount to workplace bullying. So things like unpleasant job tasks, failing to return calls or undervaluing work could amount to bullying, according to this model.

No legal definition of ‘bullying’

This isn’t quite what the Employment Relations Authority has said. There’s no legal definition of “bullying”. Courts have been willing to refer to employers’ own definitions, or to use the MBIE’s guidelines which, to be fair, make clear that occasional rudeness or tactlessness is not bulling. But there’s no real outline of what sort of behaviour exactly could be a problem. Clearly victimising, humiliating, intimidating or threatening a worker would be bullying, but short of that it’s not clear. Much will depend on the individual circumstances.

Some of the workplace bullying research has been criticised for being far too wide in terms of the negative acts it included. Under one survey, being told “you need to do better” twice in one week would amount to bullying. That can’t be right!

A common sense approach needs to be taken. Employees can’t expect to be treated like sensitive delicate beings who can’t ever take a joke or an off-hand comment.

Calling every unpleasant or less than perfect encounter with a colleague or your boss “bullying” just undermines those people who genuinely suffer bullying.

Don’t get me wrong, if someone really is being constantly humiliated or victimised then clearly there’s a problem to be resolved, and yes, sometimes that will properly be a formal grievance. But there has to be a line between that and someone just being unpleasant to you at work.

I suspect that a lot of so-called “bullying” could probably more accurately be defined as just unreasonable or unpleasant behaviour. That’s not to say employees shouldn’t take things up with their boss if it gets out of hand, but is this the realm of grievances and employment courts? I think not. Much better for everyone to be grown-ups about it. We’re very quick to shout for lawyers these days, but I didn’t think we were so sensitive.