90 Day Trials - make sure you get it right 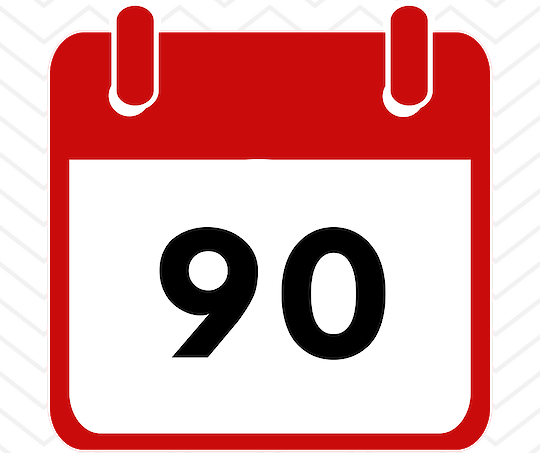 The Employment Relations Authority takes a strict approach to 90 day trials and it has previously held that a trial period clause was invalid after an employee started working two hours before signing their employment agreement. The following case is a clear example of this.

Not long after the Smiths were employed on Mr Muir’s dairy farm, he started noticing the pair were regularly starting work late and finishing early.

In addition, Mr Muir was told by his son who went to school with the Smith’s son, that the Smiths may not have been entirely truthful about where they had previously worked.

As it turned out, the couple’s son had told people at school that he had attended approximately 20 different schools and lived in Otaua the previous year, which was inconsistent with the couple’s work history.

While Mr Muir decided to raise his concerns with the couple over their behaviour on the farm, but he never raised any issues with them regarding their work history.

The ERA however said that the 90 day trial clause was invalid because the couple had started work on the farm almost a month before signing their employment agreement. As such, Mr Muir was unable to rely on the trial period clause to terminate the couple’s employment.

As a result, the ERA found Mr Muir had not carried out the correct process in dismissing the couple. He never raised his concerns over misrepresentations on the couple’s CV and never gave the couple the opportunity to respond to the allegations that had been put to them.

Accordingly, the ERA found the couple were unjustifiably dismissed.

However, the couple were not awarded any compensation because they had not been honest, and they had delayed signing their employment agreement until after starting work, to ensure the 90 day trial clause was invalid.

If you have any employment queries or need advice on how to correctly implement and enforce a 90 day trial period, please do not hesitate to contact us.